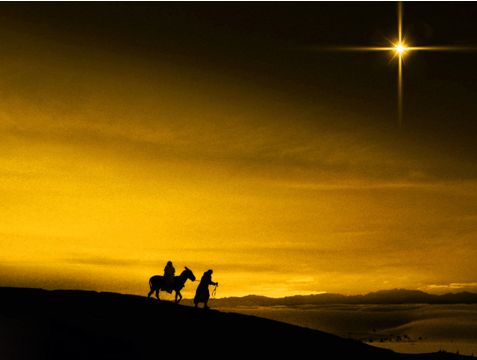 E-24 I read a story sometime ago. I think it was a fiction story. And most all ministers, I guess, have read Dr. Ingraham's book of–of "The Prince of the House of David." It's a great book. It's–I think it's absolutely out of print. I'd like to have it in print, so I could put it among the people.

Believest Thou This? was delivered on Saturday, 2nd April 1960 at the Municipal Auditorium in Tulsa, Oklahoma, U.S.A.

Obs. Until the next time. 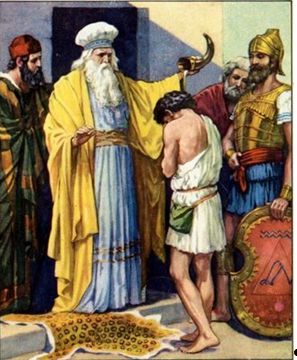