The Judges of Israel 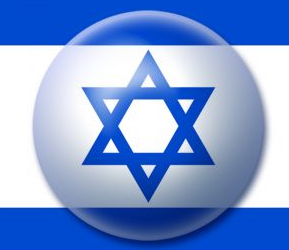 The Judges of Israel

And when the LORD raised them up judges, then the LORD was with the judge, and delivered them out of the hand of their enemies all the days of the judge: for it repented the LORD because of their groanings by reason of them that oppressed them and vexed them. (Judges 2:18)

The Book of Judges is so called because it contains the history of the deliverance and government of Israel by the men who bore the title of the "judges".

The book of Ruth originally formed part of this book, but about A.D. 450 it was separated from it and placed in the Hebrew scriptures immediately after the Song of Solomon.

The "judges" were military and political chiefs aroused by God between 1200 and 1025 b.C. to solve some crisis among Israel’s tribes who had come into contact with some pagan and idolatrous peoples of Palestine during the occupation of lands that Joshua had assigned them.

Beside this, they had the task to bring people’s Faith to the Lord, God of Israel.

That’s the reason why the judges have been examples of faith, as saint Paul wrote in Hebrews 11:32-33, this is the "justice" every believer has to refer to, nowadays.

The book’s writer introduces important facts related to the twelve judges, so that he could leave an important and deep teaching about: Israel’s faithlessness in God which has not to be imitated; approaches to idolatry, God’s liberation, God’s piety about his people’s pains and the faith of victorious judges.

Everybody knows that the number 12º is an apostolic number.

The book contains the story of twelve judges in the following order:

. Servitude under Chushan-Rishathaim of Mesopotamia 8 years

Servitude under Jabin of Hazor in Canaan 20 years

DEBORAH 40 years (helped by BARAK, a great warrior and fighter)

. Servitude under Midian, Amalek, and children of the east 7 years

Servitude under Ammonites with the Philistines 18 years

Now, making a comparison between a political-government among Israel judges and the prime ministers of the 20th century, who started ruling the Promised Land since 1948, we can notice a similar number of rulers. With the next Israel Prime Minister, the number will be the same.

It’s evident that the 4th judge: prophetess Deborah is the only woman-judge, just like the 4th Prime Minister of Israel was the only woman-prime minister: Mrs Golda Meir. Both were the 4th.

The 12th was Samson, who was the last judge of the Book and the only one who died for the Faith in the Lord God of Israel (Judges 16:30-31).

After Samson, in the last five chapters, the chaos dominates Israel (the historians said for about 20 years) without king, where: "every man did that which was right in his own eyes". (Judges 21:25). Just like nowadays the world is in a political, moral, economic and religious confusion the latter because the denominations have left the Word of God. But at that time God worked on Boaz and Ruth in Bethlehem, who are the perfect type of the Husband who feeds the Bride in these days with the Wheat of the Word of God, until their happy Marriage and the Lamb’s Marriage Soup. Amen!

Israel always represents the God’s clock which every Bible student refers to with interest to recognize the times and the signs of the End, as Jesus taught us in the Gospels (Luke 21:28)

That day is hand! 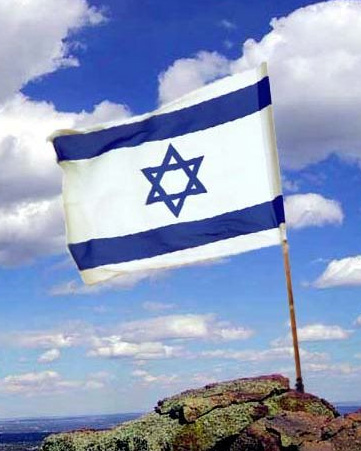