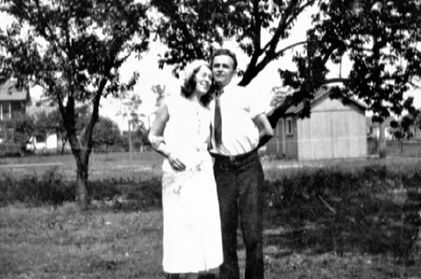 She said, "William Branham, do you mean to tell me that you'd take my daughter out amongst a bunch of trash like that?"

I said, "Well, look, Mrs. Brumbach. They're not trash."She said, "That's a bunch of holy-rollers." She said, "And you take her out of here starved to death." She said, "Today she might have something to eat, and tomorrow she might not have nothing to eat."But brother, I come to find out what she called "trash" was "the cream of the crop." And bless my heart…?…And said, "You mean to tell me that you'd take…" Said…And Hope started crying. And she said, "Mother…" She said, "I–I–I want to go with him."And she said, "Very well, Hope. If you go, your mother will go in a grave heartbroken. That's all." And then Hope started crying.And–and there, friends, is where my sorrows started. I listened to my mother-in-law in the stead of God. He was giving me the opportunity. And there this gift would've been manifested long time ago, if I'd just went ahead and done what God told me to do. But instead of that, I didn't want her to be angry, and I didn't want to hurt nobody's feelings. And so I just–just let it go like that. Just walked… Just said, "All right, we won't go." And right then, sorrows started. Immediately after that, my father died. My brother was killed a few nights later from that. Almost lost my own… I lost my father, my brother, my wife, my baby, and my sister-in-law, and almost my own life within about six month's time. And just started going down. My church, pretty near everything went down, down, down. Hope taken sick.Just about after that, the 1937 flood come on. 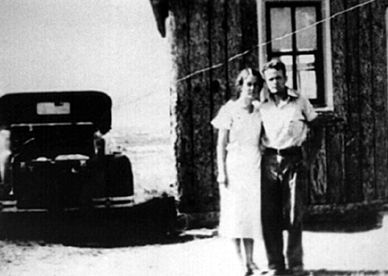 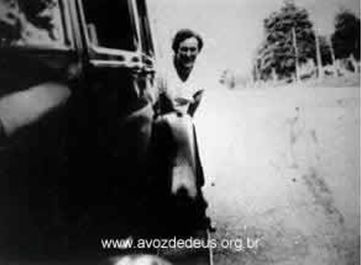 When God sends us to do something should do it, many tears have been avoided if the prophet had obeyed God. What is the God’s Will now? Have you thought about? Do not call trash that God does not call. 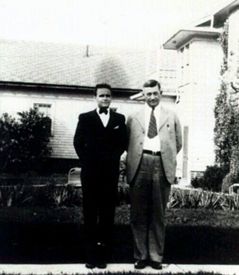 Brother Branham and his father-in-law (Sogro do profeta) 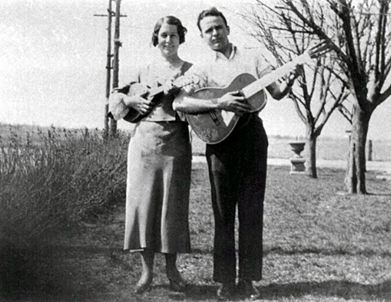 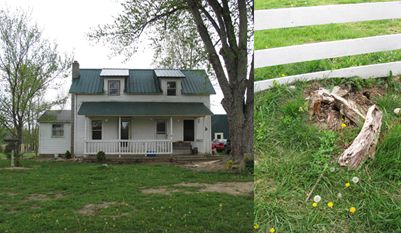 “I led the old man to Christ right there on his own testimony.”