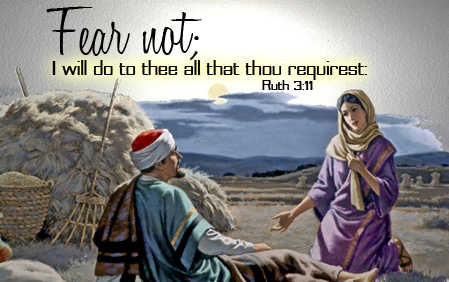 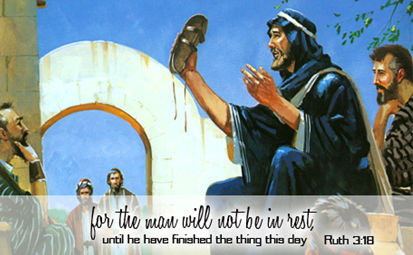 “Yet I have left me seven thousand in Israel, all the knees which have not bowed unto Baal, and every mouth which hath not kissed him”. 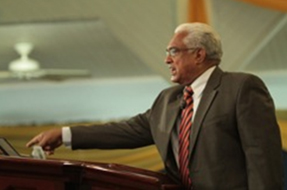 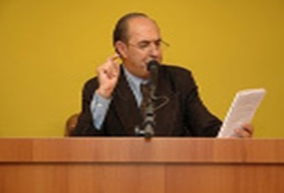 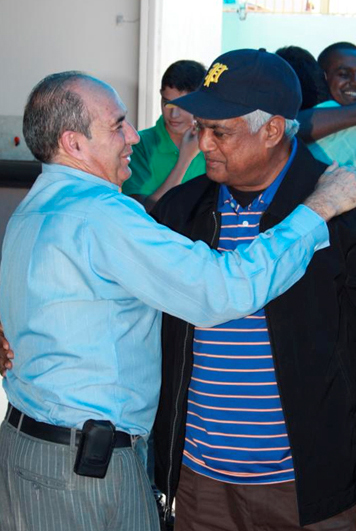 “ Behold, how good and how pleasant it is for brethren to dwell together in unity!  It is like the precious ointment upon the head, that ran down upon the beard, even Aaron’s beard: that went down to the skirts of his garments;  As the dew of Hermon, and as the dew that descended upon the mountains of Zion: for there the LORD commanded the blessing, even life for evermore”. 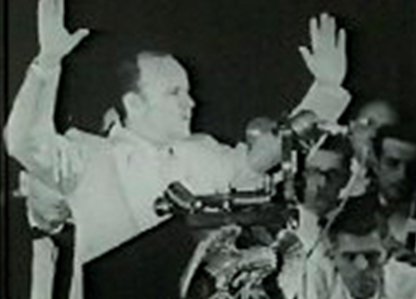 148 I stopped and looked up on the mountain, and I seen those seven hills. Now, here if you want to see something. There was seven peaks on top of a mountain, one mountain, that run for several miles. The last mountain before you go into the other country, no more mountains after that. And it was running from east to the west, the mountain set. And it was snowcapped on top.The first two small peaks, and then a large peak… And then another small peak, and then a larger peak… And then a small peak, and then a great, large, long, snowcapped mountain. And I said, “Lord, I do not understand what that means.”

He said, “How many peaks are there?”

I said, “There’s seven.” “How many letters is in your name?

153 And there was three outstanding peaks. He said, “Those three peaks are the first, second, and third pull. The first one was your first part of your ministry: small hill; then your first pull, pretty high. (You know, sign in the hand.)” Then there’s a little interval in there, the time that I was taken off from being too tired. Many of you remember it. And then come the discernment, the second pull. Now, I’ve had another, about few years here of just kinda little peaks (See?), back like my ministry wasn’t just… And then come the third one.

Three is a number of completion (See?), the third one. The next peak was five, number of grace. And the next peak was seven, a number of–of perfection: the end. “Six days shall ye labor; the seventh is the Sabbath, the end of the week, the end of time.” See? And I stopped and I showed it to Billy. And I looked at them. And He said, “That… Let that stand. If there’s ever a doubt in your mind, remember this place; come back here.” 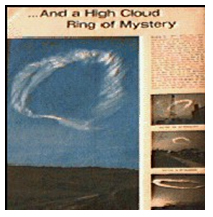 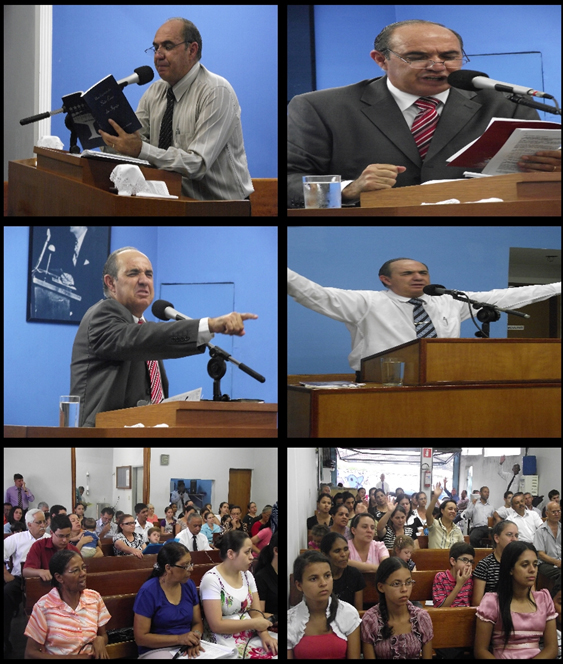 There is no time to lose !