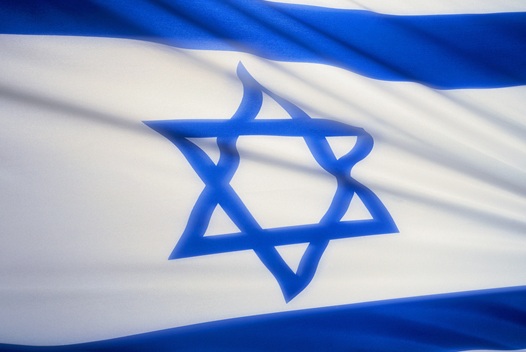 “Heavenly Father, we by faith look towards the future. I’m looking now by faith towards the coming something upon the earth, that’s going to draw Thy people together…..Just as it was in Egypt, a pharaoh rising, who knew not Joseph; as it was in Germany and up into Russia and Italy. The people raised up Hitler, Stalin, Mussolini, who hated the Jews. They had to go back to their homeland. God, You got ways of doing things that we don’t understand, and You pressed them…everything taken away from them…no place to go, and they were sent back to their homeland just to fulfill the Word. Oh, the loving hand of God. How, sometimes it looks cruel, the way that people suffer, but it’s still the tender hand of Jehovah leading His little children. We thank You, Lord.” The Third Exodus – 06/30/63

Israel – the land and it’s people, is the land and people of the Bible, a Book that was produced by Divinely Anointed Jewish prophets, yet, a Book which repeatedly criticizes the Jewish people for failing to be the servant nation she was chosen to be. Again, the Book speaks of the re-gathering and redemption of the land and the people.

Israel is the land of contrasts – small in size but immeasurable in significance. Eternally chosen by God, but temporarily rejected by Him before all the nations of the earth. Her religious capitol has a name that means “City of Peace,” yet it has been one of the most continuous sources of conflict the world has ever known. Jerusalem, built on the mountains of Israel, is one of the oldest and lowest spots on earth. 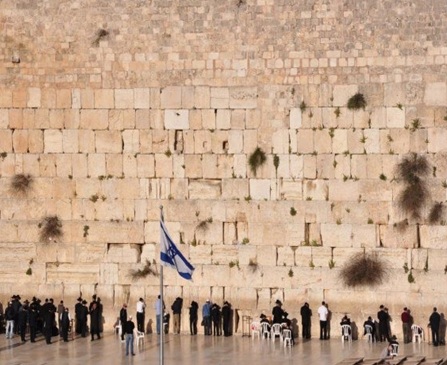 No other Nation tells us more about God, more about ourselves, or more about one another. No other Nation declares by it’s re-emergence in time that there is a God who deserves to be feared and loved and obeyed. No other Nation exists as a declaration to the world that in the records of her history we find our roots and in the predictions of her prophets we find our future. Those who visit this land, read it’s history, or look at pictures of it’s mountains and valleys have before them a tangible evidence of the greatest story ever told, something more provocative and compelling than breaking network news.

“Turn, O backslidden children, saith the LORD; for I am married unto you:…” (“Their eyes were blinded, because I [God] give the Gentiles a chance, but you return for I am married unto you.”) “…and I will take you one of a city, and two of a family,…” (Not all that calls themselves Jews will go in, but that elected group will go in, that little Benjamin that come up down there before Joseph, that group from out of every nation, one out of a city, and out of a family.)“…and I will bring you to Zion:” And I will give you a pastor according to mine heart, which shall feed you with knowledge and understanding. Six fold Purpose Of Gabriel’s Visit To Daniel – 07/30/61E. 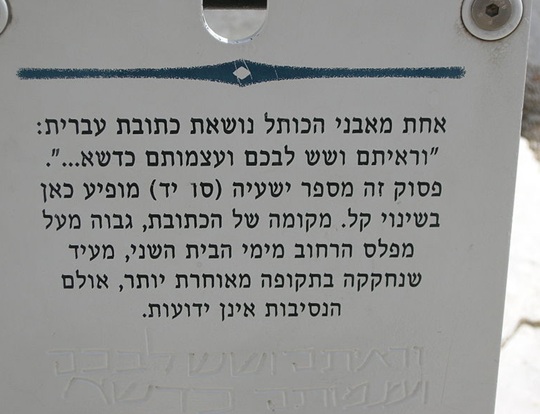 “And when ye see this your heart shall rejoice and your bones shall flourish like an herb”.Isaiah 66:14 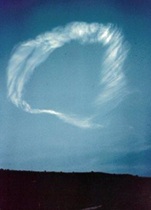