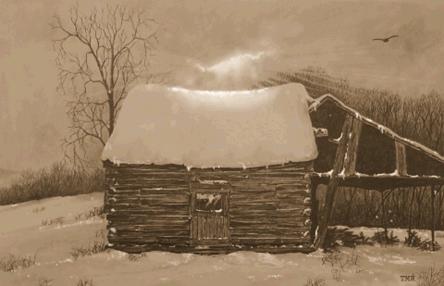 '…I was born in a little log cabin, way in the mountains of Kentucky, Cumberland County, near a little creek called Renox…'

'…My father was a logger. My mother, her father was a school teacher, and the principal of the rural school. Didn't get to go to school very much in Kentucky, you know, the creek could get up; you couldn't go. In the summertime they had to take a gooseneck hoe and chop out the corn, tobacco, and stuff that they raised in the hills, make a living…'

“And if I had ten thousand lives, I'd like to give every bit of it for this Word, for it's the Word of Jesus Christ”. 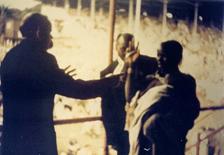 “When He died they thought they had Him. He ascended into hell. When He left the earth that day when He was crucified, He went into the regions of the lost. The Bible said, "He went and preached to the souls that were in prison, that repented not in the long-suffering in the days of Noah." When He died and His Spirit left Him, He become the Logos again. He, I see, said, "I came from God. I go back to God."  And God was that Pillar of Fire that led the children in the wilderness. And when He was here on earth… And when He died He turned back to a Light again. Paul saw Him, and He was a Light. None of the rest of them saw Him. They seen Paul fall. Something struck him, and It was a Light. Paul said, "Who is It that I persecute?"He said, "Saul, Saul, why persecute thou Me?"Said, "Who is It?"He said, "I'm Jesus that you persecute. And it's hard for you to kick against the pricks."Then he went and studied that Light. Paul went back in the Bible to find out what that Light was. And he wrote this Letter. He's the same Jehovah. That same Light was in the wilderness with the children of Israel. And when Peter was in the prison, He was a Light that came in and opened the doors.  And by His grace, so none will have any excuse… Oh, if they could forget the illiterate messengers and remember It's not the messenger, it's the Message. He's come down again with us in a form of a Pillar of Light. And He moves with His same miracles and signs: nothing out of the Bible, staying right with the Bible, holding it under subjection, bringing out His glory, showing His power. Blessed be His holy Name.I know you must think that I'm crazy; but, oh, that blessed eternal rest that's in my soul. Though storms may wave, my anchor holds within the veil”. 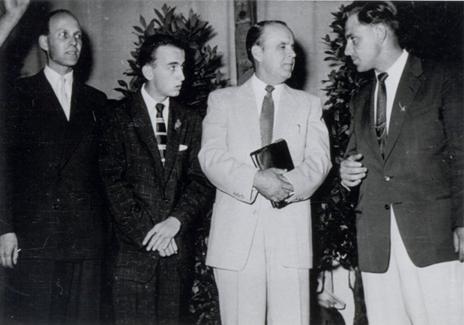 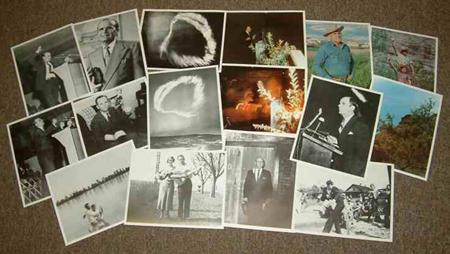 The messenger of the Son of Man 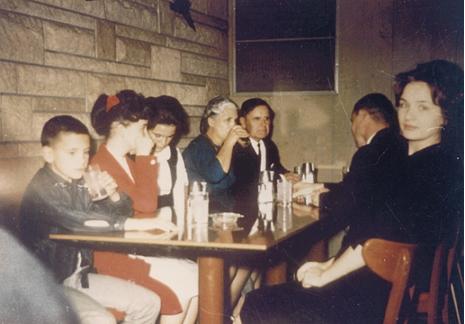